What is a handy talkie? 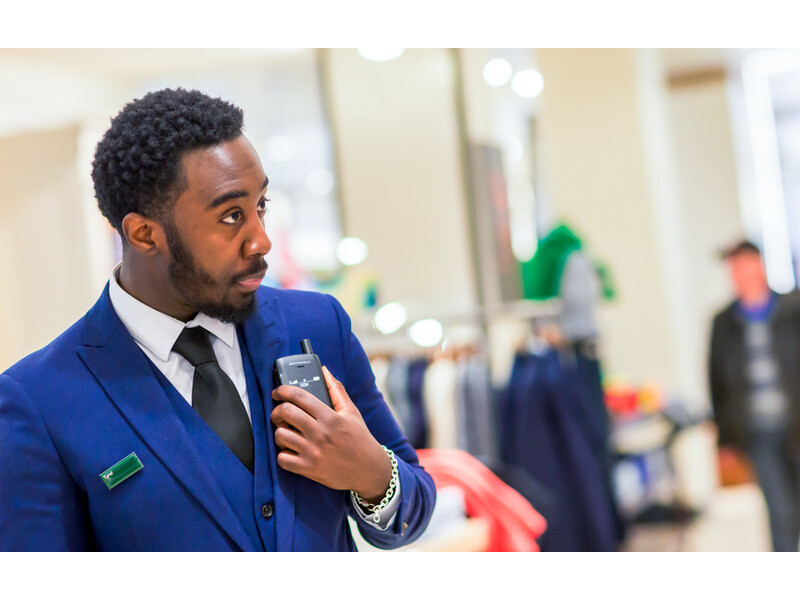 The answer is that it’s something you can hold in your hand, and use to talk to someone else. It’s another term for two way radio or walkie talkie.

What’s in a name?

Names for mobile devices change over the years. Back in the war years of the early 1940s, walkie talkies were originally known as handheld transceivers, which is exactly what they are – a radio handset which can transmit and receive voice messages. Motorola were early developers, and their latest products are still some of the best available today. The early developers Handheld transceivers were known as HTs, and it was small step for them to become known as handy talkies.

When did handy talkies begin?

The first claim to inventing a portable mobile device goes to Donald Ings whose 1937 field radios set walkies talkies on their way. By 1941 they were in use in police cars, and shortly after were on the battlefields of WW2. The original military equipment might have been cumbersome, requiring heavy back packs, but the ability to communicate at distance in war zones was a game changer.

How do you use a walkie talkie?

Walkie talkies mainly allow one user to speak at any one time. So they feature a ‘push to talk’ button, and users need to follow conventions such as saying ‘over’ when they’ve finished speaking, or ‘over and out’ at the end of a call. In fact, there is a lexicon of terms and codes which are in use (they will be familiar to users of course, but also to watchers of action films and cop dramas):

Affirmative - Yes
Negative - No
Copy - Message understood
Loud and clear - I can hear you
Go again - Please repeat the last transmission
Roger - Understood
Stand by - I’m busy but I acknowledge you’re calling me
Over - I’m done speaking
Out - Transmission ending
Wilco - Message has been understood, action will follow

Knowing the rules and speaking clearly is a must for using walkie talkies effectively. Anyone who has tried to communicate with a two way radio without doing so knows how confusing conversations can become. Roger.

Walkie talkies set the pace for mobile communications for decades, driven by a combination of the military, radio amateurs and businesses. They made their way into cars too, and although hardly anybody talks about car phones any more, the term is still in use by the UK’s largest mobile phone retailer.

In the meantime, mobile phones were on the march with the development of cellular networks. The networks developed from 1G analogue technology in the early 1980s to 2G digital networks in the 1990s, followed by 3G broadband systems in the early 2000s. Mobile phones had come of age and continued to develop into lighter, faster, more powerful handsets through to the present day, powered by faster 4g and 5G networks with ever increasing bandwidth.

However, two way radios are still hugely relevant and important. Here are ten reasons why:

Where are walkie talkies used?

Wherever fast, reliable, easy two way communication is needed, you will see two way radios in use, including for:

Two way radios work over all kind of ranges. Over a few metres, parents use them to listen out for their babies. Across space, NASA uses them on their Mars mission.

Closer to home, you can check out the full range of leading two way radio systems available from Nymrod. We are always happy to talk about systems which will work for your organisation – get in touch now. 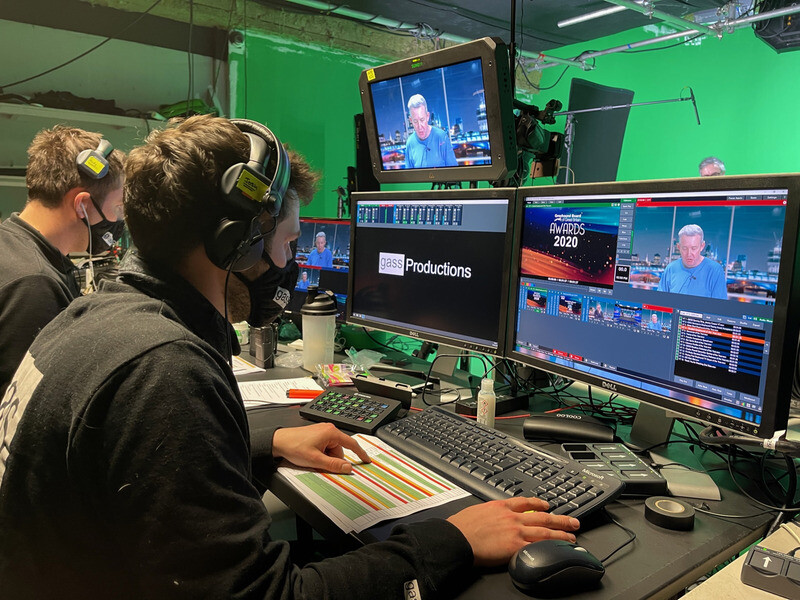 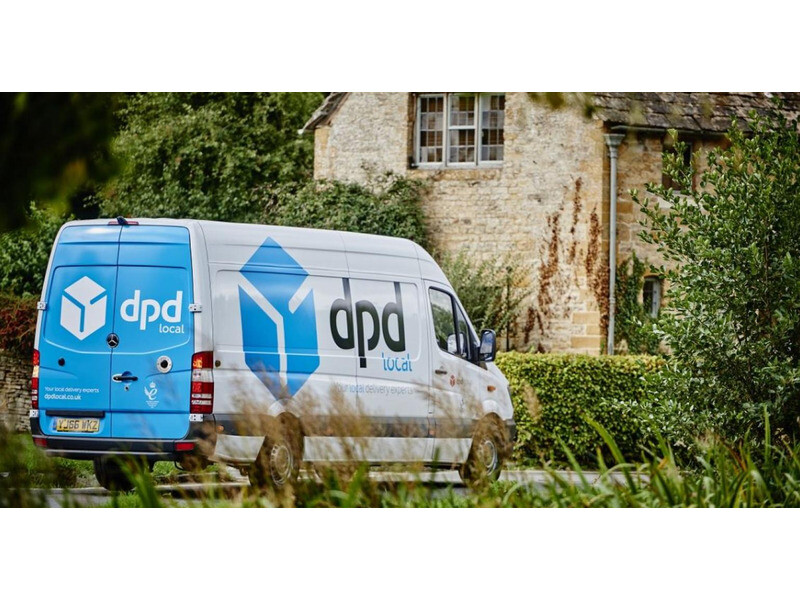